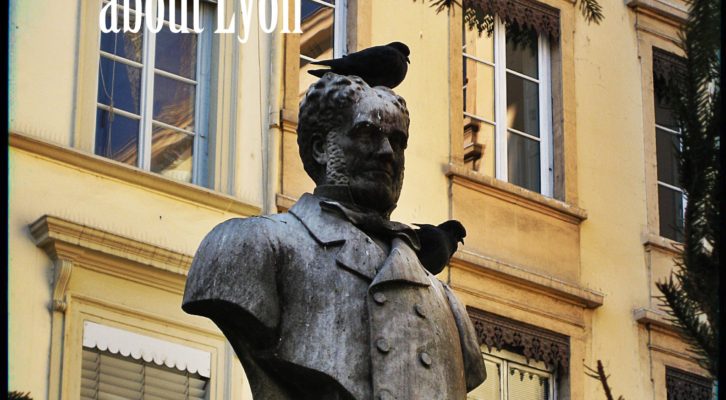 [ENG] Top 10 Amazing Facts about Lyon That Will Surprise You

How well do you know Lyon? I didn’t know it at all before coming over. It is actually embarrassing to admit I didn’t know it even existed! So I was nicely surprised to discover it was such a wonderful place. And now I think I made up for my lack of knowledge. The last year I have spent here, I have been actively exploring Lyon! The more I got to know the city, the more I was falling in love with it …and still…I am more and more in  love everyday, and I am still discovering Lyon. Because this city has so much to offer!

Maybe you know Lyon and heard about it. Maybe it is the first time you hear the name. Whatever case it is, I am sure you will be interested in hearing the Top 10 Amazing Facts about Lyon That Will Surprise You! Ready? Here you are!

So, how cool is that? This building was created in around 1810 by the architect M. Brunet, it is located on the Place Rouville but unfortunately,  it is not open to the public!

Are you impressed with Lyon now? If you weren’t yet! Did you know any of the above facts? Well, I hope you enjoyed finding out new things about Lyon. But maybe you also know some really amazing and surprising things about the city and you can share them with us? It is an amazing journey for me to explore Lyon as there is so much more to discover. I enjoy it a lot and I hope you do as well!

That one was quite outstanding to check out, however I think I have actually looked at something alike in many ways on some other website. Excellent stuff nonetheless, enjoyed to read through this! 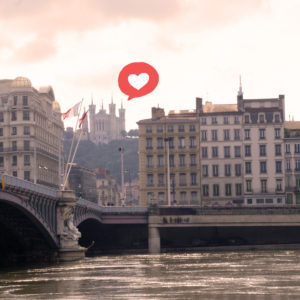