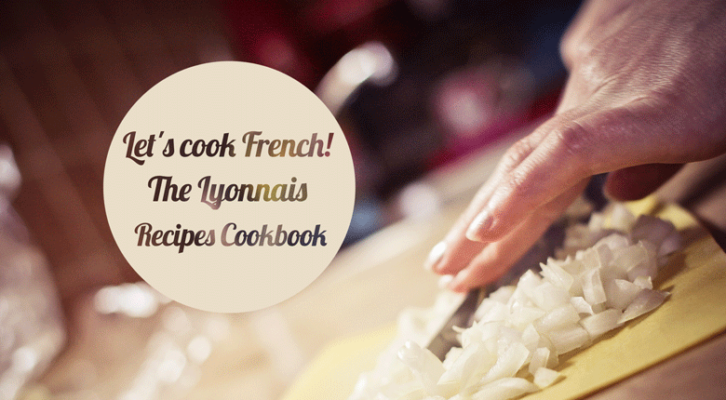 
The first thing I learned about French and Lyonnais was the fact that ‘French people live to eat’ and not as the rest world which ‘eat to survive’.  Other things I discovered about French nation connected with food were: they not only love cheese and wine, but also eat all types of meat and love it. They don’t eat often but when they sit with the meal it last ages. They eat slowly, stopping, chatting, coming back to food. They have apero to start with and the cheese to finish meal with. The bread is always on the table, unlimited in restaurants and each meal needs its baguette. They eat bread not thinking about it and they clean their plates with it (this is actually very useful!). They are adventurous with food, creative, they go out and eat in restaurants, they eat at homes. They pay a lot of attention to display and visual effect of dishes. They do not compromise on quality because when they enjoy food its the same way as they enjoy life. They have in their menu things that put other off (snails, frog legs just to name few) and so this all makes France Cuisine so different, so interesting…so to be discovered! 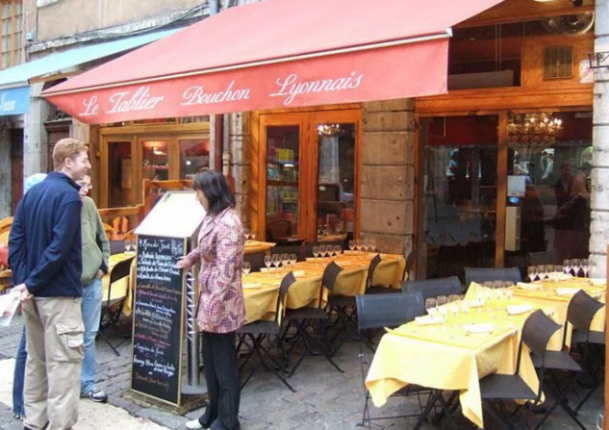 Lyon is the place where you can discover the French Cuisine

It is the Capital of French Gastronomy and it is obligatory to try its specialities. So I tried everything, liked some things more, some less and therefore I wanted to share them with others. I decided I want to learn to cook French meals or at least have a set of traditional French meals I can make because I like them and because I want to prepare them for others. So I started my researches…Firstly, I discovered the Lyonnais Specialities myself. I was fortunate enough to be invited for delicious meals and visit typical Lyonnais bouchons. Then I made a list of meals I liked the most and started to collect the recipes. It was a bit struggle to find them in English so I was using different creative methods to understand the recipes and finally I created The Cookbook odf the Top French Meals, the Top Lyonnais Dishes. I have written the ingredients and directions to follow and updated them with photos. And so here you are My  Mini Lyonnais Cookbook ready for you! 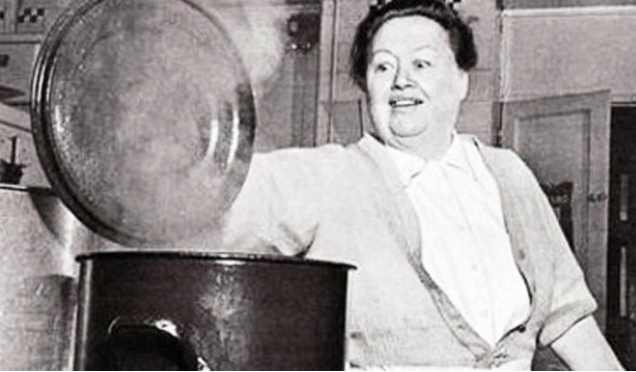 The Recipe Book of the Top Lyonnais Meals is totally for FREE for you to download here. Have a look inside and let me know what you think. I have divided the recipes into 3 main categories so you can learn how to compose the whole proper French meal. We start with Entree (Starter) then we have Plat Principale (Main Course) and then then Dessert and of course cheese & baguettes & wine come always with each meal! I hope you like it.

And now you have the opportunity to cook some French for yourself wherever you are. You can try Lyonnais meals and prepare for yourself and others. It’s a great way of sharing French culture or bringing a bit of Lyonnais feel back home with you. My Mini Lyonnais Cookbook consists of the meals I tried and liked the most but there are others that await me to test…will you recommend any? Ok, I hope you are hungry now and motivated to start cooking… Bon appetit! 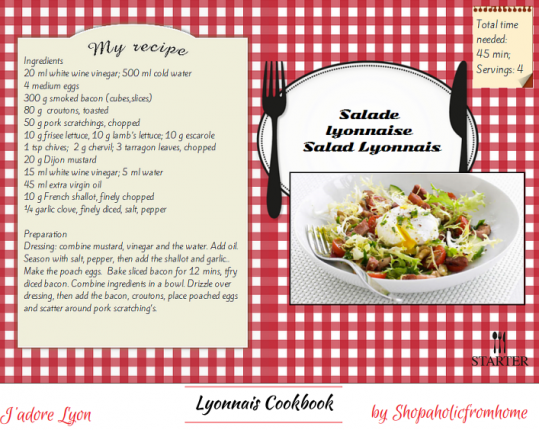 Never heard of “doom” you list in your Andouilette recipe, where did you find it ? I normally refer to them as tripe sausage 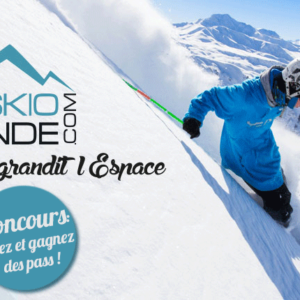