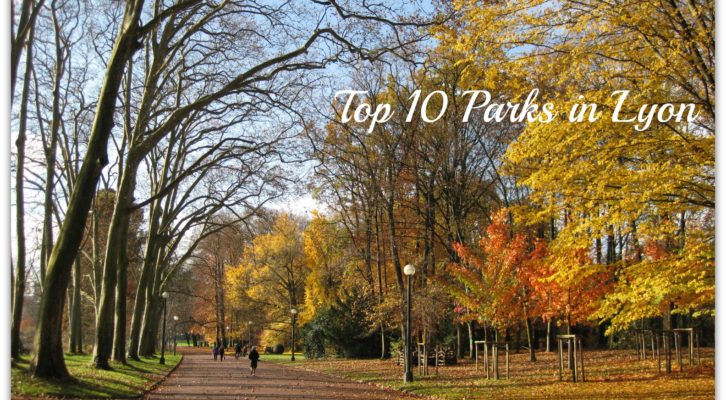 Summer is coming to the end but it doesn’t mean it is now going to be grey, rainy and miserable here in Lyon! I am so lucky and happy to be in the part of the world where the autumn season is kind and pleasant to people. I do appreciate this a lot after living a few years in the ‘always grey, windy and rainy’ London. So as the autumn season has started, this is bringing us the opportunity to discover the beauty of Lyonnais parks in a bit different way. The parks and gardens are not going to blossom, there will be less and less colorful flowers and green spots, but we are going to see the amazing colors of autumn. The yellow, orange and red trees are going to amaze us, the sunny and chilly days will bring us a refreshing feel, the sun will warm us up and the walks will bring positive energy. So let’s not waste a moment and start exploring the Lyonnais parks as soon as possible…there are a lot of them so I will try to share with you just a short selection of The Top 10 Parks in Lyon.

The number one park in Lyon that i could not possibly omit here! This is a park that actually enchanted me during the autumn season and since then I have been visiting it any time I had the chance and I will bring anyone I can for them to see & experience it for themselves. So the ‘green lungs’ of Lyon as they are nicely named, have many surprises for us. I discover something new each time I go there. Everyone knows about the beautiful lake, a FREE Zoo, botanical gardens and roses. There are many playgrounds, small fair park and theater for kids etc. You can rent a mini boat, ride on a bike, have a walk, lunch and picnic there. You can treat your kids with ice cream and pony rides and a tour in the old-fashioned choo-choo train. But not all know, that the  toilets are free in the park but I would not highly recommend them…It will be up to you on how desperate you are to use them..anyway Parc de la Tête d’Or is said to be one of the best and biggest parks in France so use the opportunity to spend as much time there as you can! 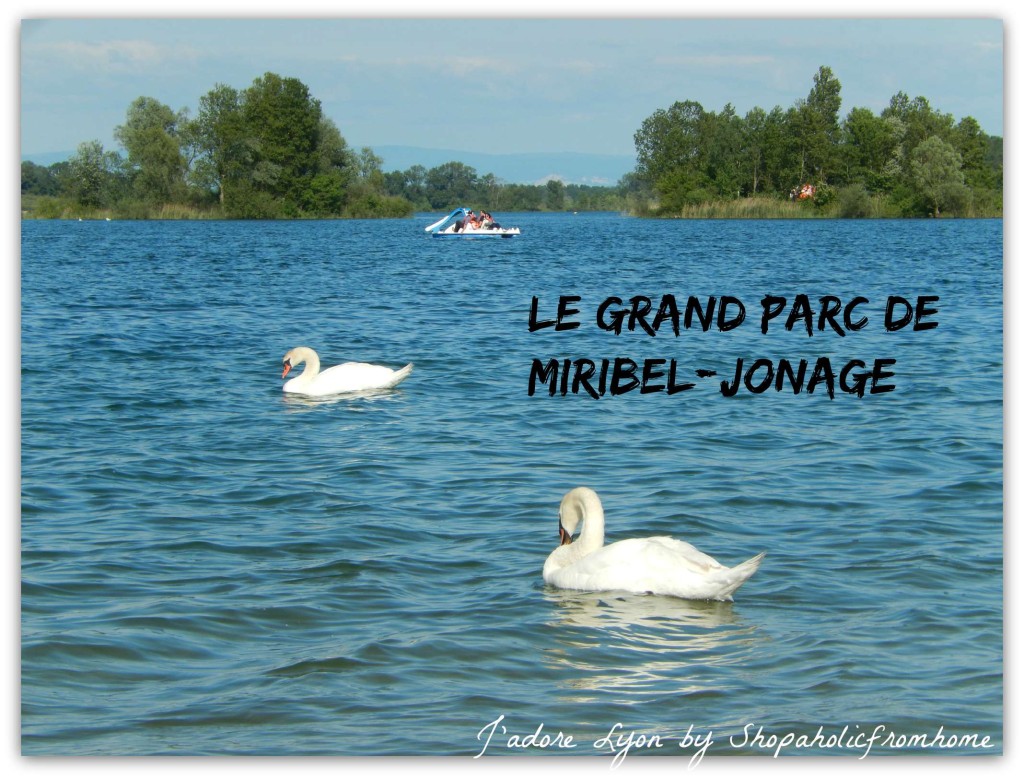 It is another very big park which actually is not located in Lyon but nearby. I don’t think that this  3000 hectares of undeveloped land, 2200 hectares of natural park, 850 hectares of forest and 600 hectares of protected environment area would fit inside the city. On top of that the park has a big 350 hectares lake and over 1,000 species of animals and plants. So it is close to Lyon and a place to go for any activity you can possibly imagine. It’s ideal for sunbathing and barbecues. It offers a wide range of sport activities such as tennis, table tennis, badminton, archery, climbing, trampolining, golf and a golf practice putting-green, rollerblading and mountain biking , jumping with rope bridges just to name a few. But this is not all. You can hire catamarans, sailing boats, windsurfing and surf boards, canoes, rowing boats, small boats etc or visit the riding centre that offer horse-drawn carriage rides in July and August. There is a gym and a  sauna! There are many events and music festivals organized! It is said to be one of the biggest peri-urban natural parks in Europe! I still have about 80% of it to explore! 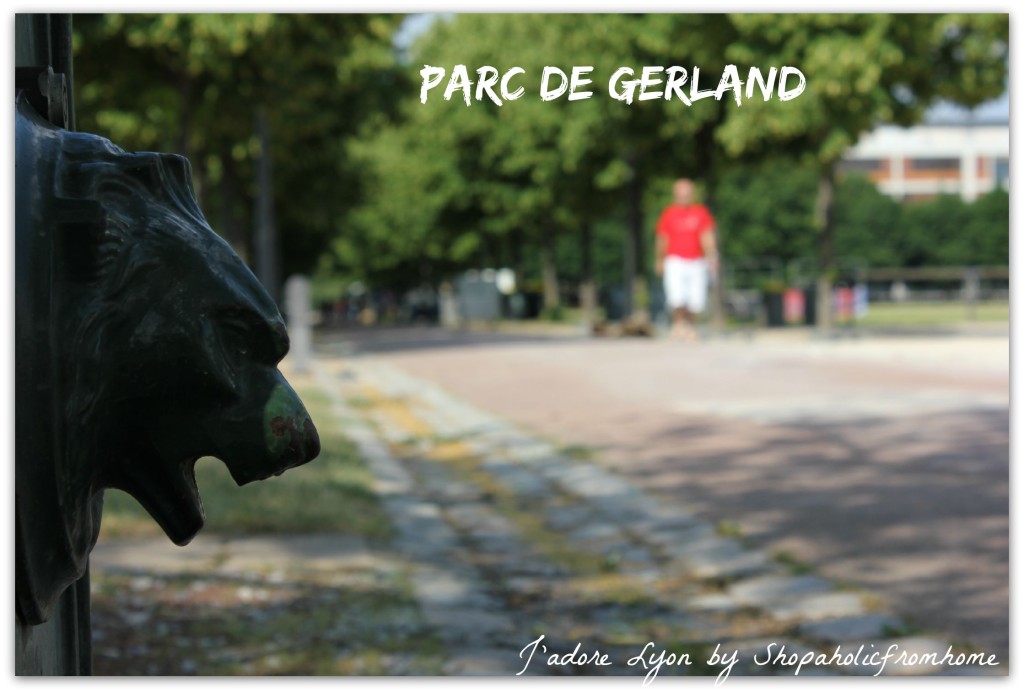 You will find it at the end of the Rhône banks promenade. It covers  only 80 hectares so its smaller then the two previous parks but still one of the biggest Lyonnais parks and far less crowded. It is also pretty new (being created by Michel Corajoud  in between 1997  and 2002)  and  very diversified. It has the  Skate Park de Lyon inside,  the “Megaphorbiaie”  gardens with  18,000 plants including 300 different species, water-lilies, 600 trees and lawns. You will find there a small green area called  “Jardin Chromatique” (Colour Garden) created by Laurent Fachard and the 3000 m² Bird Garden where you can admire many birds  species. There are other attractions that the park offers: the sound installations by Pierre Alain Jaffrennou, the “Animots” and  the workshops and gardening classes in the impressive 400 m² villa (Maison des Fleurs). And…did you know that the park has the largest system that creates a fine mist  in the world?(“Fog  System”). Well, I didn’t know either as i have just realized that I haven’t seen most of this park!

Located in the at 7th th arrondissement, the park covers 17 hectares. It offers different types of atmosphere and the different experiences.  There is a  wooded area with benches, there is also a  skate park, separated green spaces for games  and picnics, a big play area where you can try to climb up the wall or follow the secret  passages. Lastly, there is a large esplanade which cannot be missed.  Interestingly, this park has been built on the site of the former army barracks which come from the old fort.

This 11 hectares green area is located in the at 9th arrondissement of Lyon . It is quite new as it opened to people just in the spring 2014 and became one of the largest Lyonnais parks (4th largest park of Lyon). The park’s landscape is unique. It is located on the hill of La Duchère and consists of many different landscape elements which are accumulated in a one place. There is a forest in the south part, a huge meadow crossed by a stream in the center and a public park to the north.

Also beautifully named the Park of the Cherry Orchard. This Croix-Rousse park covers the green area of 4,5 hectares. It has a sculpture trail where you can  admire the works from César Baldaccini,Gérald Martin and Jean-Pierre Raynaud,Geneviève Dumont, Gérard Michel, Markus Raetz, BernardPagès, Alain Lovato,Takis and UlrichRückriem. On top of that, as a typical urban park, it offers children’s playgrounds, lawns and benches, a fitness area and many paths ideal for walking. 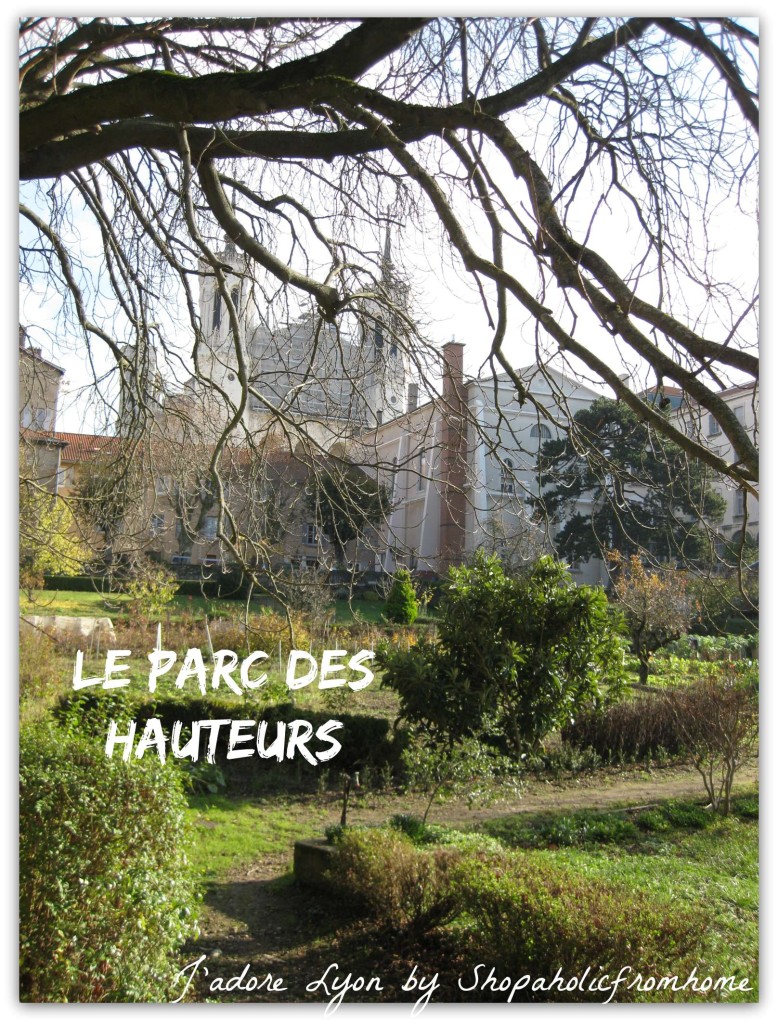 Beautiful park located between the Montée de l’Ang, metal tower of Fourvière and the Loyasse cemetery. It offers a nice footbridge     with the views towards the Monts d’Or, Beaujolais and different parts of Lyon as well as the relaxing and peaceful atmosphere so     rarely seen and experienced in the busy city centre. Le Parc des Hauteurs is not technically a  single continuous park, but a collection of green spaces all around the Fourvière and it has a  beautiful Jardin du Rosaire, located just under the Basilica. There are few interesting routes to follow: the former “Tramway des Macchabées” route, the 600 m “Quatre Vents” (Four Winds) footbridge on the Viaduct path. Following them will enable you to admire panoramic view of the Saône and Croix-Rousse.

Small (covering only 400 m² area) but so unique and beautiful park that it has been  awarded “20th Century Heritage” status. The garden has been designed by Senis Mir – the Spanish  artist from Burjasot in the Valence region who  arrived in Lyon     in 1951 with his wife and two sons, and who started a masonry and tiling business in Croix-Rousse. He began to create the garden in     the 1957 and he finished it in 1983 dedicating it to his mother Rosa Mir Mercader. Jardin  du Rosa Mir was made from stone and seashells and its architectural structure has been inspired by the places in Spain where Jules Senis had worked: the multicultural, republican Spain of the creator, the Alhambra of Grenada, the Basilica of Montserrat in Catalonia, the architect Gaudi, the ” builder” of Barcelona, creator of     Güell Park and the Sagrada Familia. Nowadays, the garden belongs to the city of Lyon so take this opportunity to visit this ‘Little Spain’ in Lyon.

It is a small (covers 0,219 hectares) and large ( spreads across 5km of the Berges du Rhône) quite new park as it has  been redone just recently, during 2006-07. The banks of the Rhône have been converted from the car parking to a landscaped leisure space for pedestrians and cyclists. Nowadays this green and walking  area has been properly used for jogging, cycling, running and  fitness activities; for picnics, relaxing and reading. It is interesting, on how many playgrounds for kids and how many boats  restaurants and clubs it has. This ‘so called’ park has been even  used for events and festivals happening throughout the year. So as  you can see Le Parc des berges du Rhône can keep you entertained and also it encourages the healthy lifestyle and the environment-friendly mobility. It is an  alternative to commute within Lyon without a car or bus but by     walking, running, using the bike. So make the most out of this,  avoid traffic, parking problems and stay healthy !

It is a small (it covers 0,6 hectare) garden which has been hidden  in the 5th  arrondissement, at the bottom of a car park, behind a metallic door. It was designed by Canadian artists and it was a present from  Montreal city to celebrate the 20th anniversary of cooperation with  Lyon. That is why it is also called “Jardin de Montréal”. Being  located on a hill, the park offers a great view over the south part of Lyon with the panorama of the Saone river at the bottom of  the hill and the Mont Blanc in the background. It is an artistic  place, there are 6 sealed chairs designed by French-Canadian  sculptor Michel Goulet inside the park. It is beautiful, unique and not being known to all…

BONUS GREEN SPOTS IN LYON WORTH POPPING OVER

Jardin du musée Des Confluences –  Address: 86 quai Perrache, 69002 Lyon – France; Téléphone: 04 28 38 11 90. Located in the 2nd arrondissement, just behind the newest & biggest & strangest museum of Lyon, it is the green area which offers a unique view of the south of Lyon and the confluence of the two Lyonnais rivers merging together.

Jardin du Musée des Beaux-Arts – Address: 20 place des Terreaux 69001 Lyon. Located in the 1st arrondissement, next to the Terreaux and inside the Museum of the Fine Arts, it is a 19th century classical style garden of 1200 m². There is a lovely fountain and a small statue of Apollo and many benches to sit down and reflect on the art.

Mur Végétal – Address: rue Francis de Préssensé 69100 Villeurbanne; Not quite a park but the highest self-standing wall in France: It is 17 m high and 14 m wide and it covers 250 m² of the wall with the 11,000 plants and more than 30 species such as geraniums, ivy, crocuses just to name a few. It was created in 2010 by Canevaflor. It is worth seeing!

So here you are, my selection of The Best 10 Top Parks of Lyon which I would highly recommend to visit. As mentioned above, there are many more, so keep exploring them and share with us the ones you like the most, the ones that inspired you, the ones that bored you a lot…let’s keep discovering the new Lyonnais gems and enjoying the healthy lifestyle close to the nature, here in Lyon! 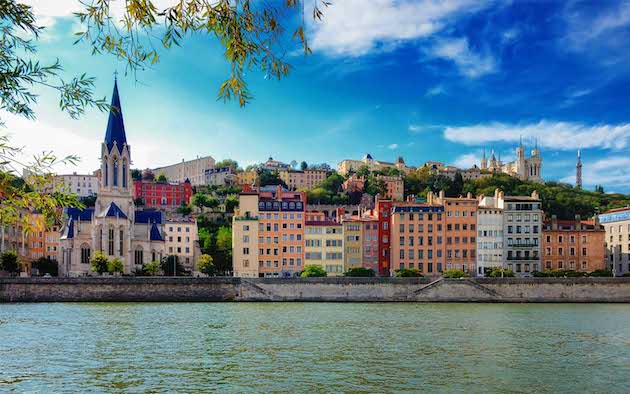 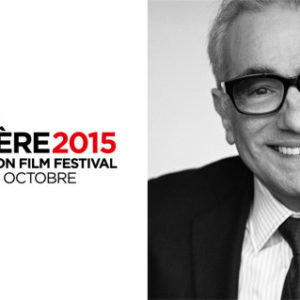